Chinese culture has always been characterized by its exquisite taste and attention to detail since millennia. The manufacture of furniture could not be an exception in this culture, with each original Chinese furniture being an authentic jewel for its design and decoration.

Chinese furniture, as we know it in our times, has its origin in the Ming dynasty (1350-1650). Most of the designs that have remained to this day are from this time.

The design of these pieces, although it is centenary, is still current and is the basis of many contemporary designs. There are centuries-old furniture with a design that is still current due to its sobriety and clean lines and others that are richly decorated with drawings that tell different stories, from idyllic family scenes or romances to terrible battles.

The decorations almost always maintain a style depending on their region of origin and the degree of complexity of the same depends on who their owners were, being the pieces used by the nobles the most decorated while those used by the humble people were much more sober. .

Although furniture has been made in all regions of China for thousands of years, the most emblematic for its furniture tradition are: Shanxi, Gansu, Beijing, Shandong, Mongolia, Hebei, Ningbo and Tibet.

The woods that were used in the elaboration of ancient Chinese furniture depend fundamentally on the region of origin of the same, the most common being Elm, Poplar, Cypress, Pine, Chestnut and even woods from some fruit trees. 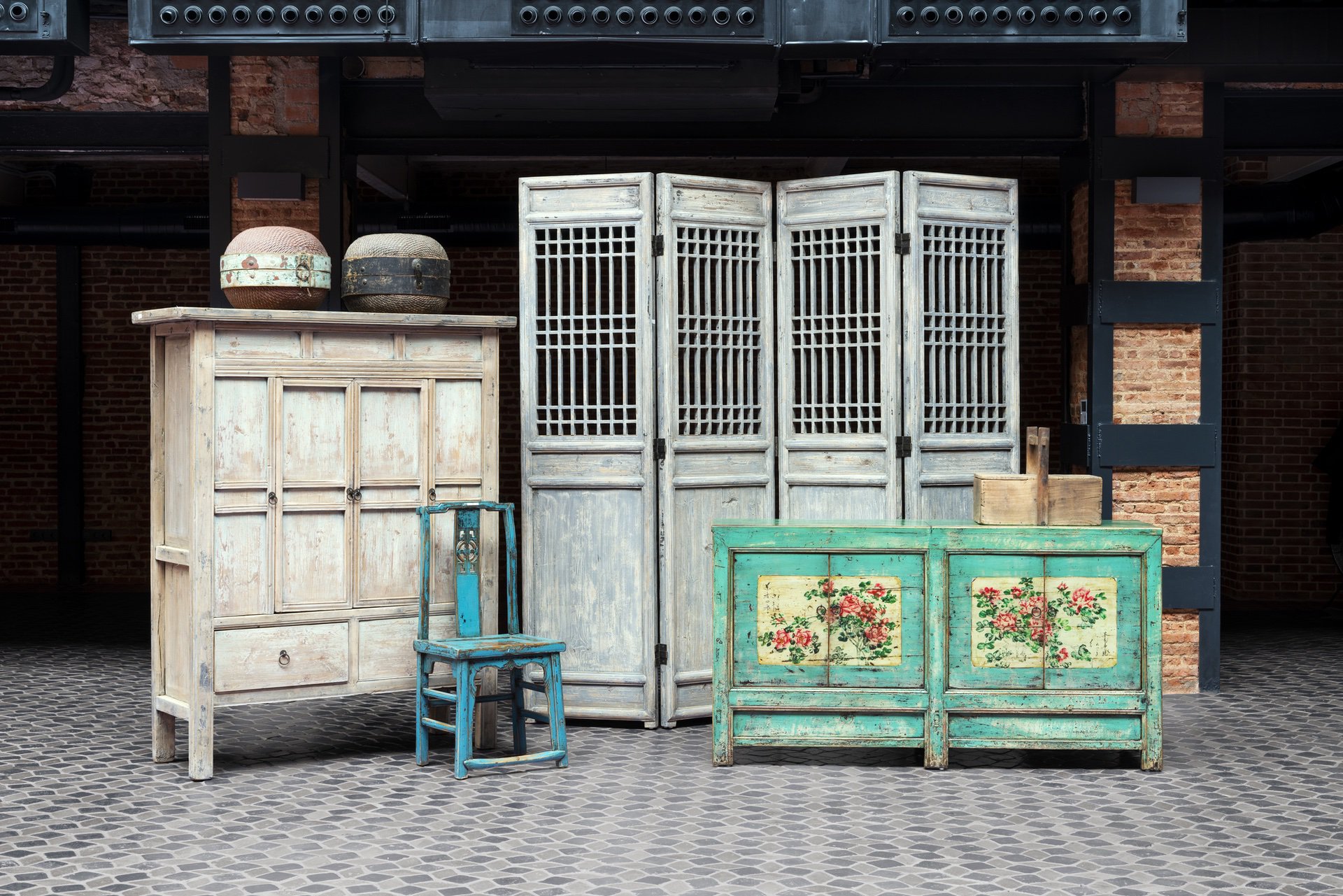 All the furniture that Asitrade sells has been restored by artisans. The degree of restoration that is applied to the furniture depends on its state of conservation.

On many occasions, some furniture must be replaced with parts that are in poor condition, such as doors or drawers, but the frame is always original.

On other occasions, the drawing of the furniture is in such bad condition that in many pieces it is decided to make a new drawing or strip the entire furniture to leave it in exposed wood if it is of very good quality.

The degree of conservation, especially of the drawing, together with other factors such as age and the type of wood are the main factors that determine the value of a piece. 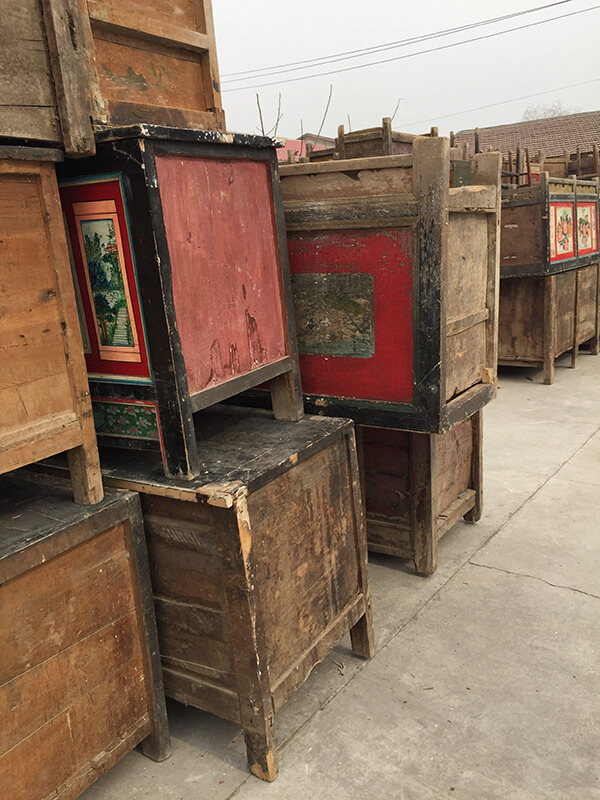 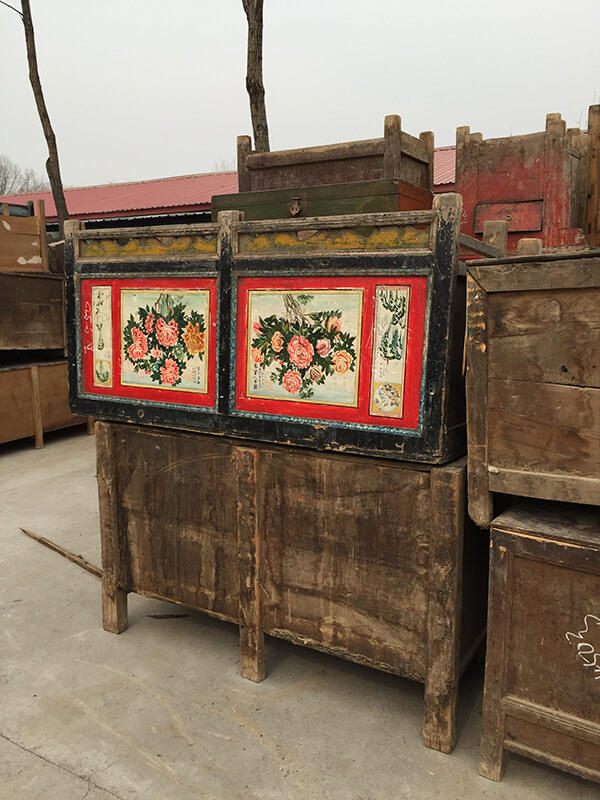 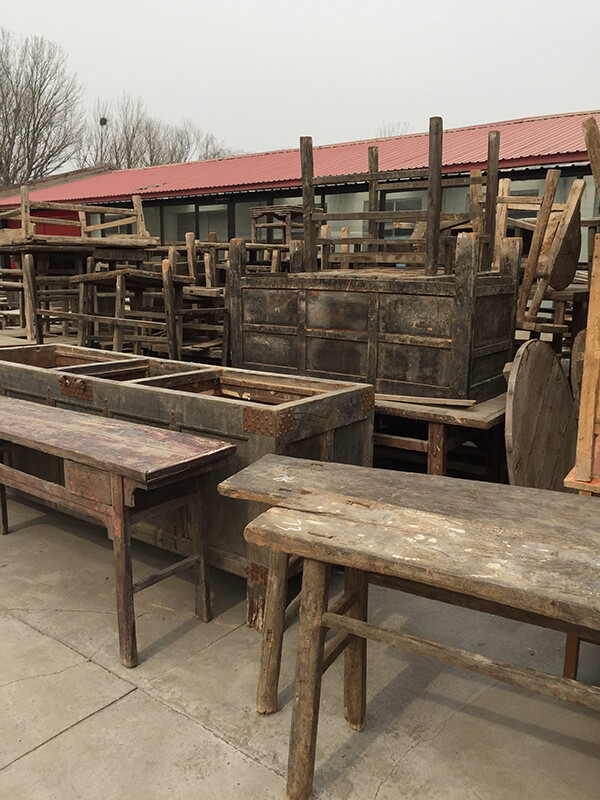 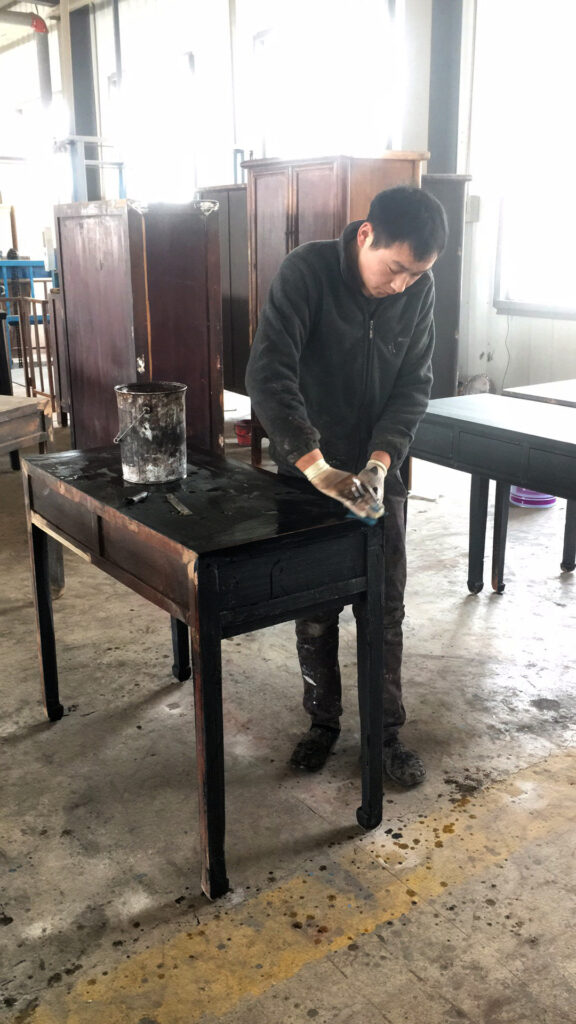 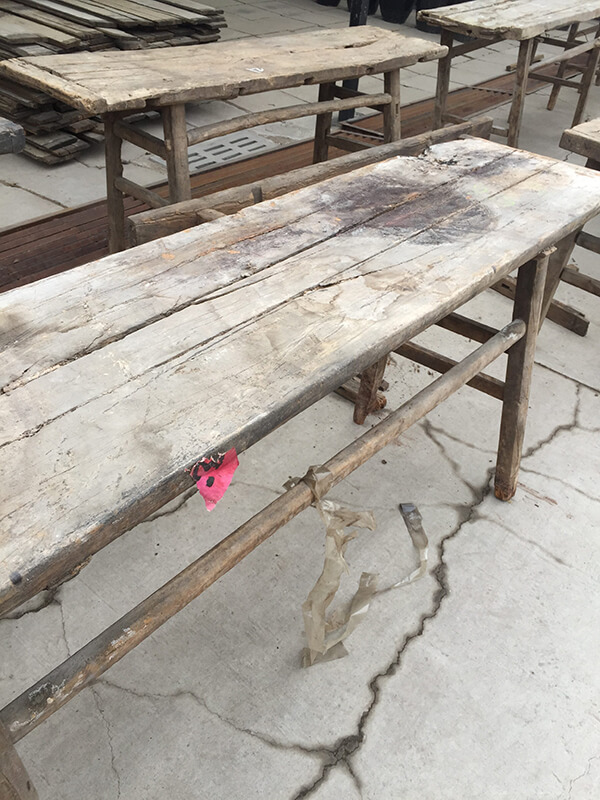 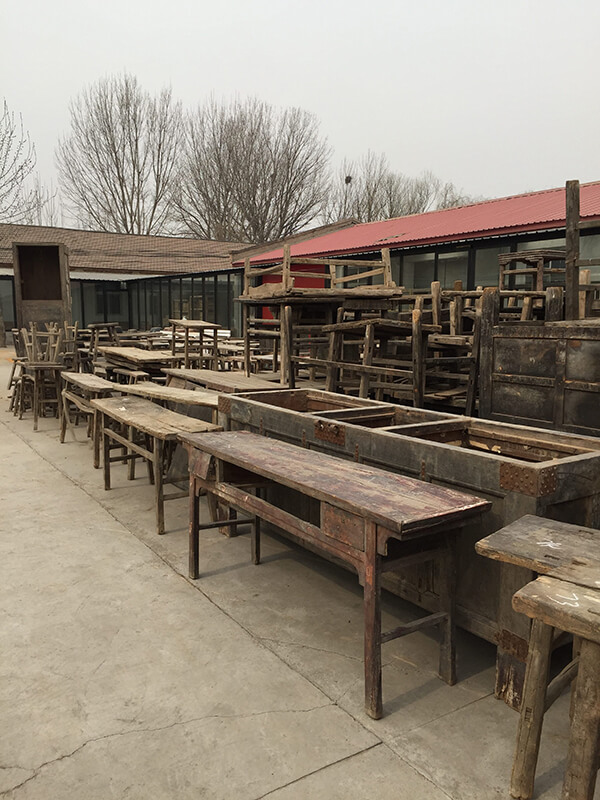 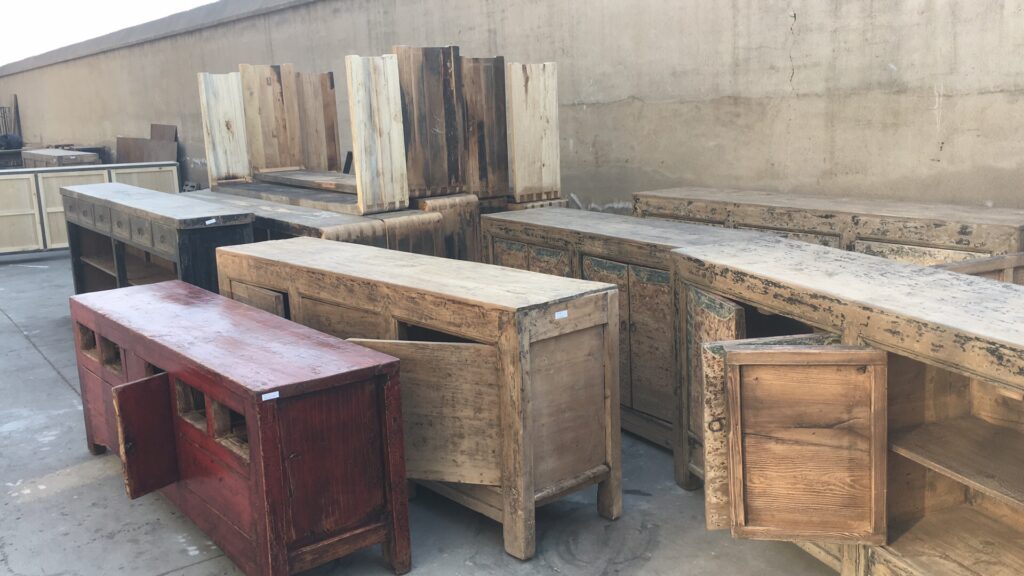 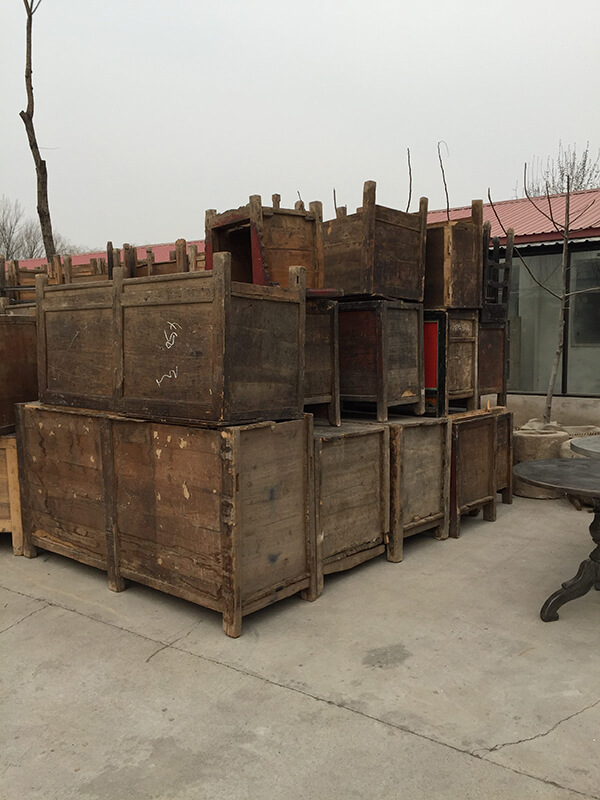 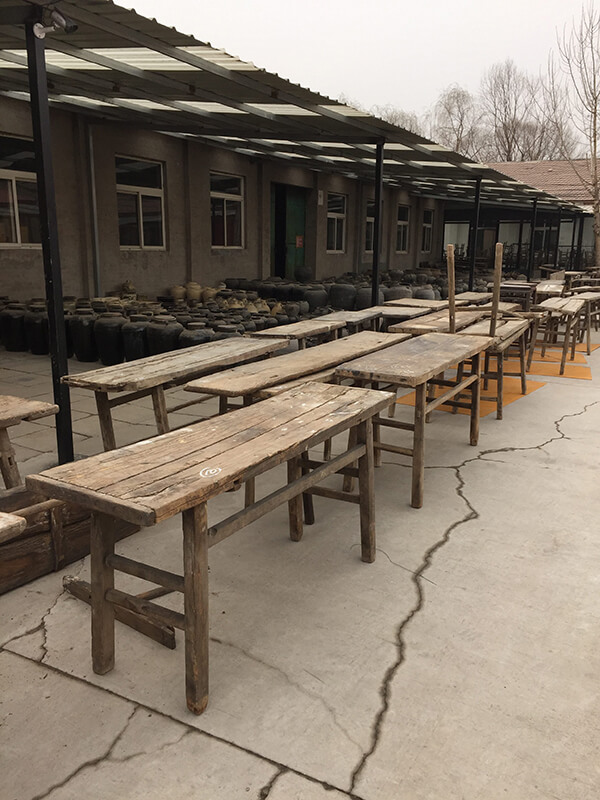 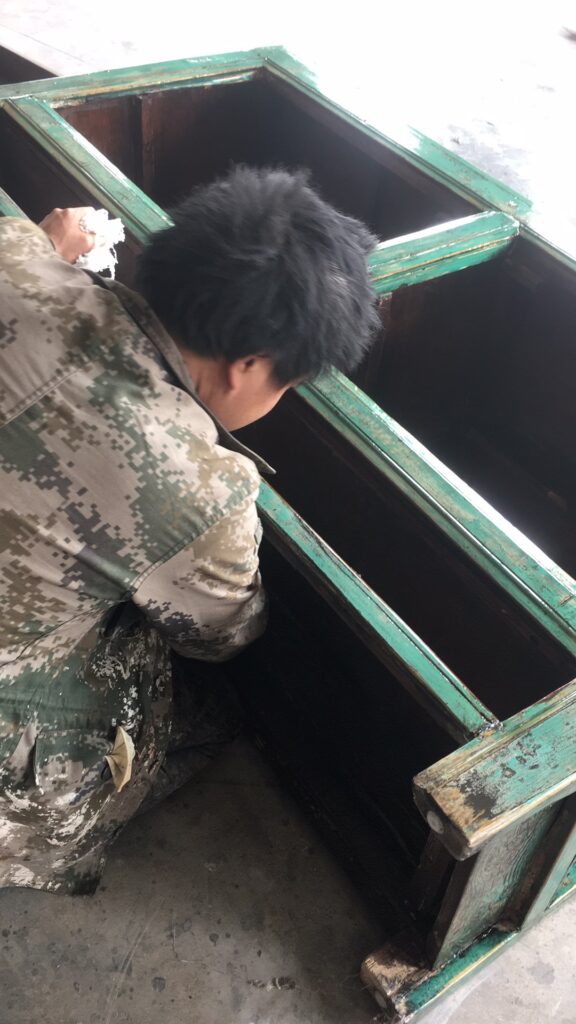 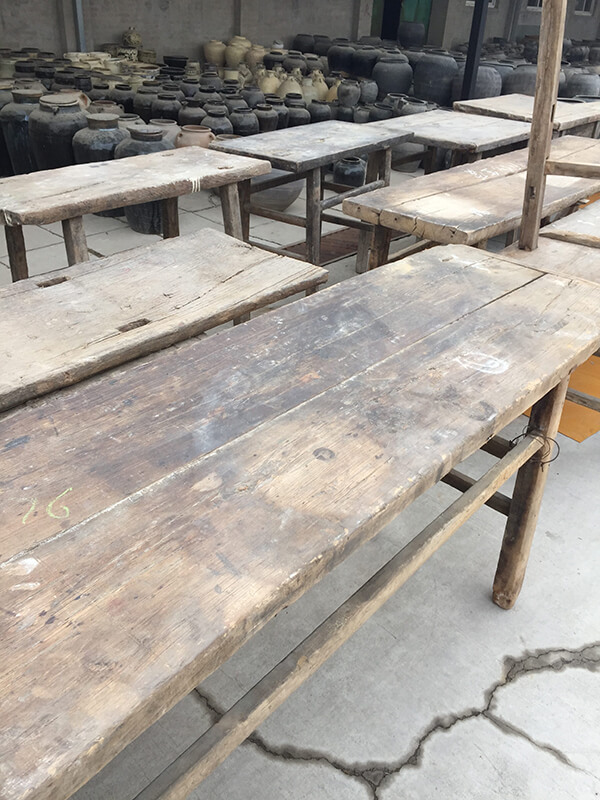 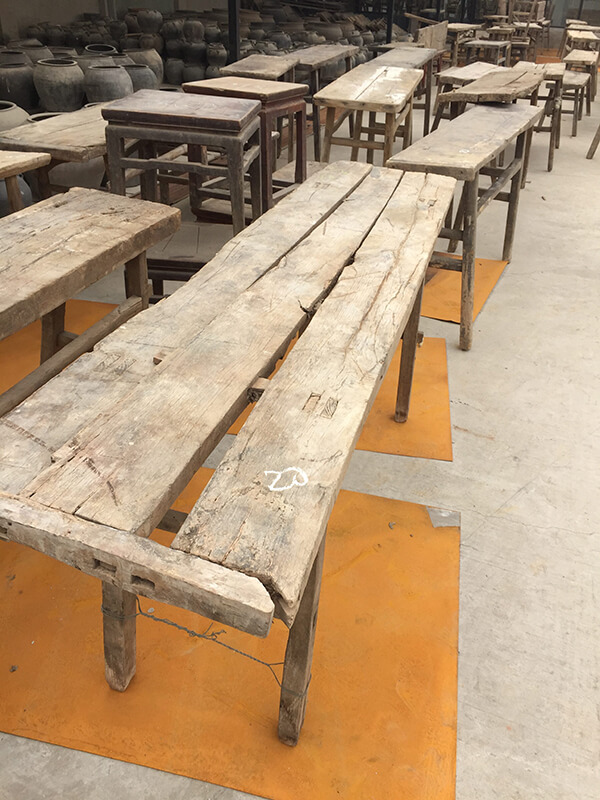 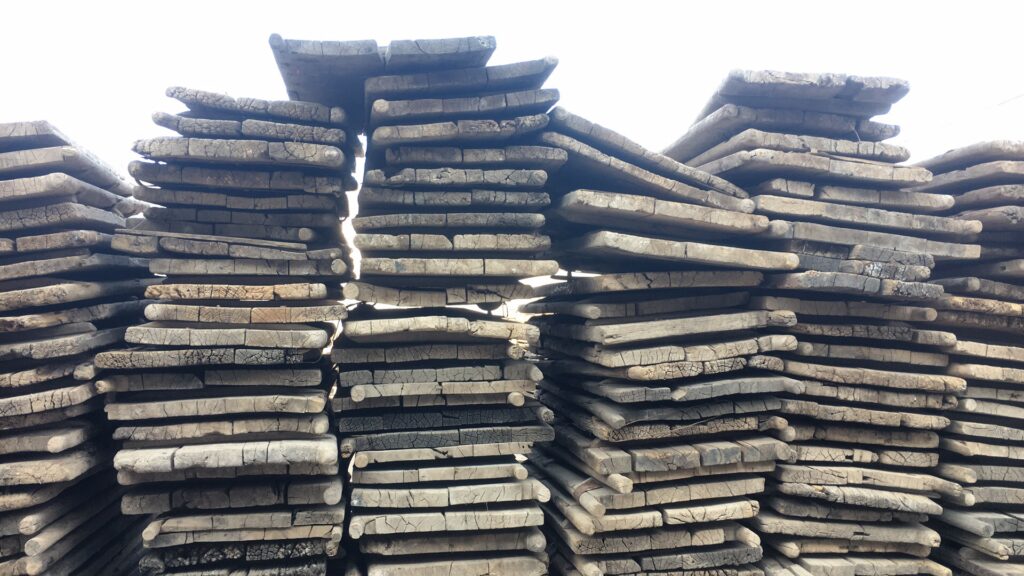 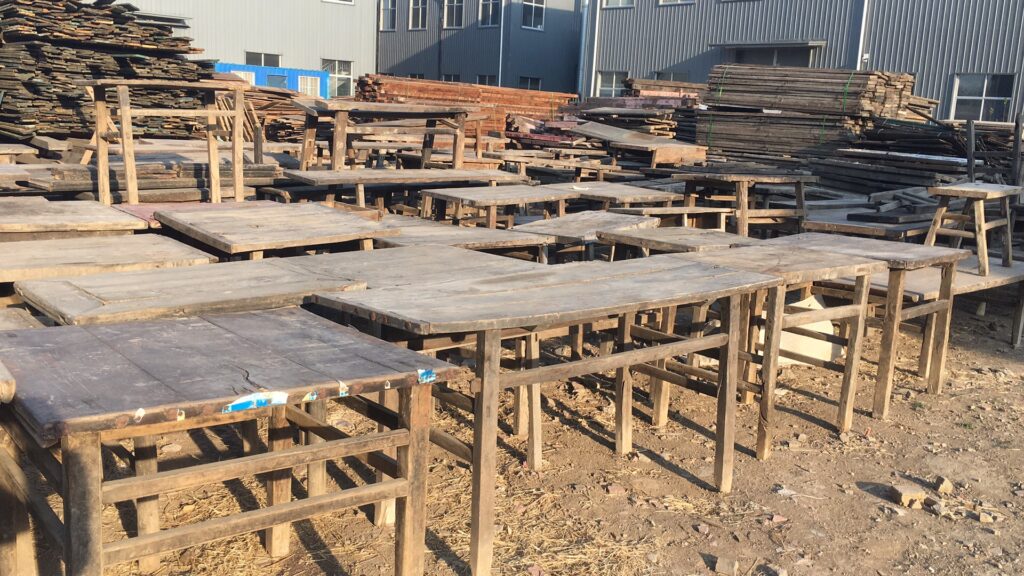 Request registration in our Online store to access the catalog, prices and offers

This website uses technical, personalization and analysis cookies, its own and those of third parties, which process connection and / or device data to facilitate navigation and analyze statistics on the use of the website. Get more information. Press the ACCEPT button to confirm that you have read and accepted the information presented. After accepting, we will not show you this message again.

This website uses technical, personalization and analysis cookies, its own and those of third parties, which process connection and / or device data to facilitate navigation and analyze statistics on the use of the website. Get more information. Press the ACCEPT button to confirm that you have read and accepted the information presented. After accepting, we will not show you this message again.

NOTE: These settings will only apply to the browser and device you are currently using.

- Technical and customization cookies: Those that allow the user to navigate through a web page and use the different options or services that exist in it, such as, for example, identifying the session, remembering the elements that make up an order, carry out the process of purchasing an order or share content through social networks. They are also those that allow the user to access the service with some predefined general characteristics such as the language, the type of browser through which the service is accessed, the regional configuration from where the service is accessed, etc.

Cookies are small data files that are received at the terminal from the Web site visited and are used to record certain interactions of navigation in a Web site to store data that can be updated and retrieved. These files are stored on the user's computer and contains anonymous data that are not harmful to your computer. They are used to remember user preferences, such as the selected language, access data or customization of the page.

Cookies can also be used to record anonymous information about how a visitor uses a site. For example, from which web page you have accessed, or if you have used an advertising banner to arrive.

Analytical cookies. They allow us to measure the number of visits and to know the sources of traffic. They help us to know which pages are the most and the least popular and to know how visitors move around the site. All the information that these cookies collect is aggregated.